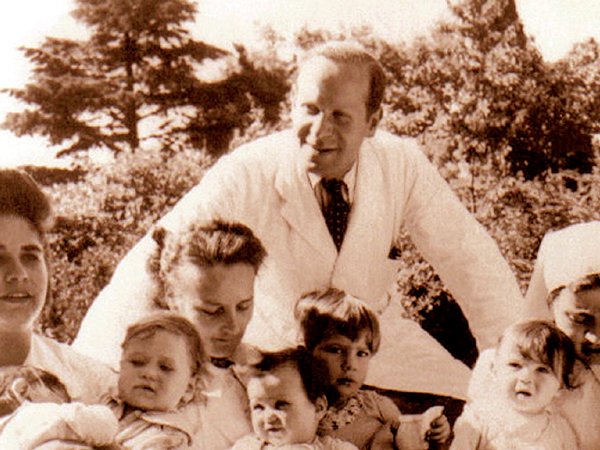 Memories of a children’s doctor with the OSE in Occupied France and in Switzerland, 1940-1945 - Dr Gaston Lévy

Gaston Lévy, paediatrician at the Strasbourg and Paris faculties, is one of the major figures of the Organisation to Save the Children - OSE (Oeuvre de secours aux enfants). After France's defeat in 1940, Dr Lévy made his home in Béziers with his family and made contact with the OSE. In 1941, he became medical inspector for the children’s homes and director of the babies' home at Limoges. 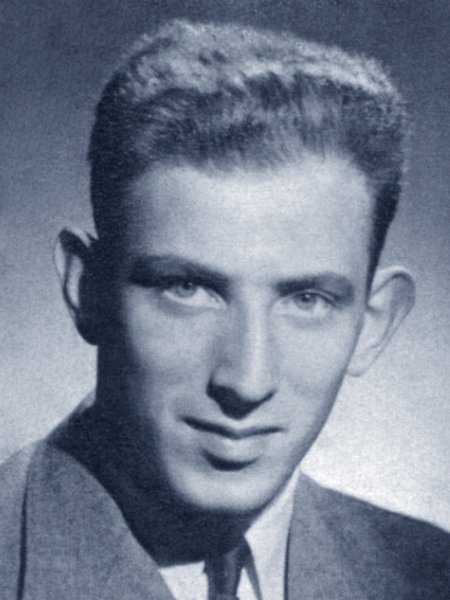 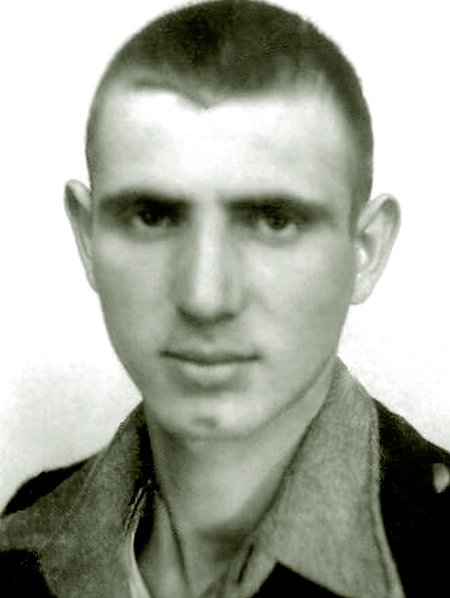 Simon Grinbaud is the second son of a Jewish family from Poland who settled in France before the war. Unlike his family, Simon managed to escape the Paris police roundups. He was, however, arrested in the police roundup of August 26, 1942 in the southern zone, where he had met up with his brother Henri. They were both deported in the Convoy N°32, September 14, 1942. 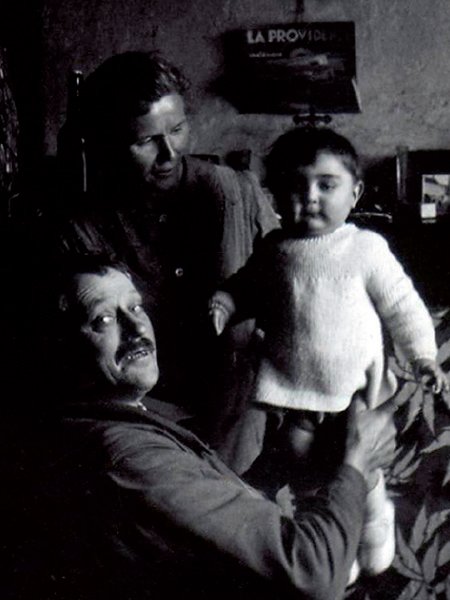 Keep my son close to you. Correspondence for a child in hiding, 1940-1944 - Alain-André Bernstein

Born of Jewish parents in March 1940, Alain-André Bernstein was hidden with a Catholic family in the Loire Valley, just ten days after his birth. Thanks to the correspondence kept by his mother and rediscovered when she died, he was able to reconstitute the story of his earliest childhood. The letters of his foster family express the love and all the attention given to the child just awakening to life, in a world where he was risking death by the mere fact of being born a Jew. 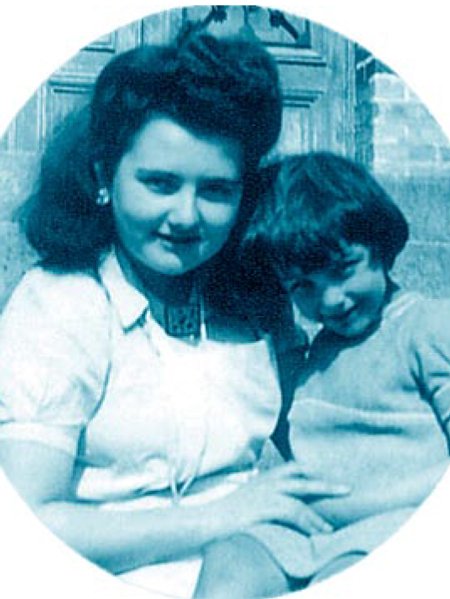 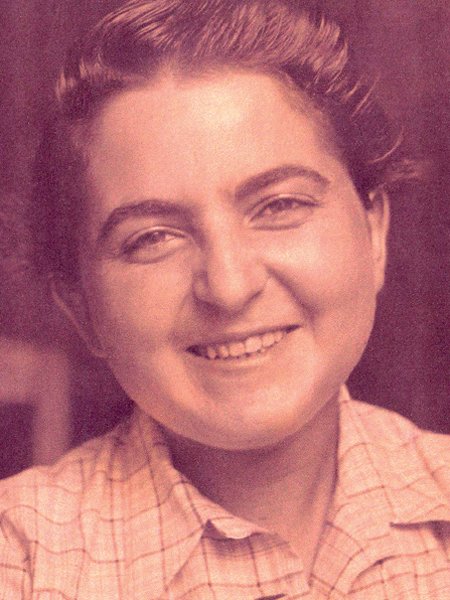 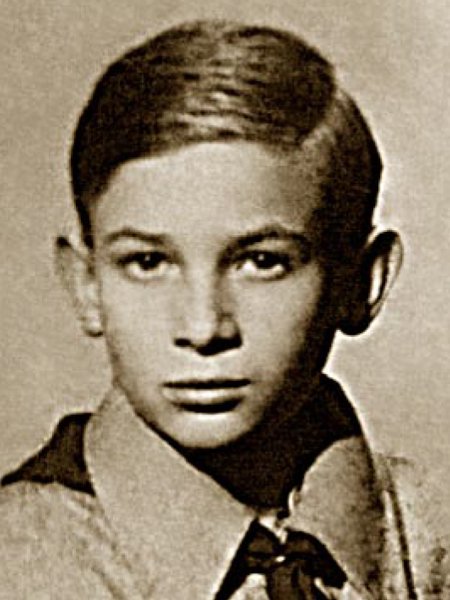 Without the right to life - Simon Grunwald

"This work constitutes my eyewitness account of the Shoah. It denounces the extreme cruelty of the events I lived through during the World War II in Poland. I tell of the harsh conditions for survival that I experienced inside and outside the ghettos, as well as my life as a child in hiding". 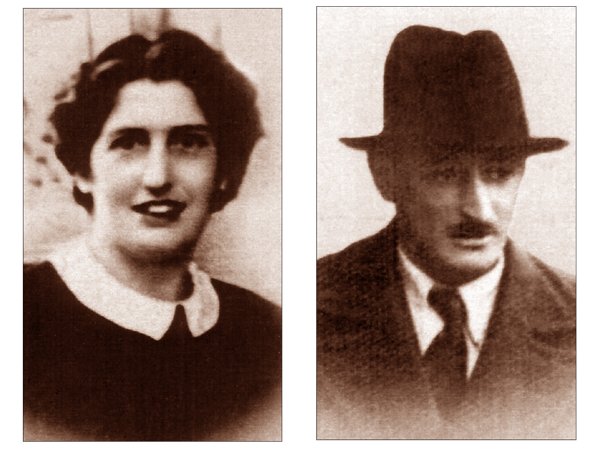 Based on the letters left by their parents, André-Lilian and Réjane Mossé retrace the path trodden by their mother, Francine, and father, Christian, murdered by the Nazis because of their Jewish origins. The Mossé family was originally from Angoulins-sur-Mer, western France, who, following the defeat of 1940 found themselves in the forbidden coastal area. Living in Paris, Francine and Christian took refuge in Marseille with their children. The visit of Francine at Angoulins in a zone under high surveillance rendered the whole family suspect of espionage. 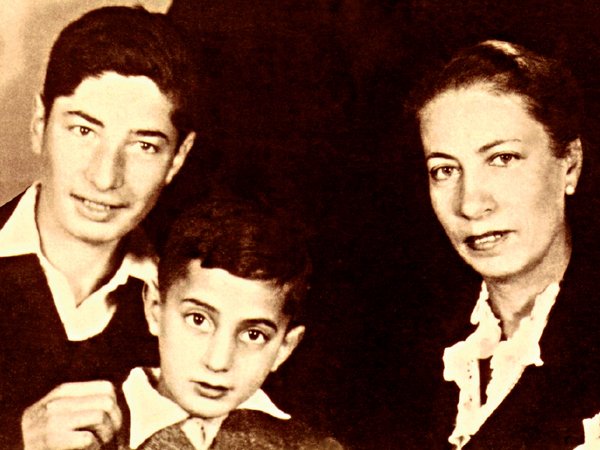 Eliezer Lewinsohn (known as Robby) was born in 1927 in Berlin. In 1933, his mother and he fled from Germany and took refuge in Lyon. Pursuing her charity work, his mother headed a reception centre for Jewish refugees. Robby learned to work the earth - and Judaism - at the Taluyers farm-school. As the hunting of dozens of Jews grew more intense, he shared in his mother’s activities and took an active part in the Jewish Resistance. 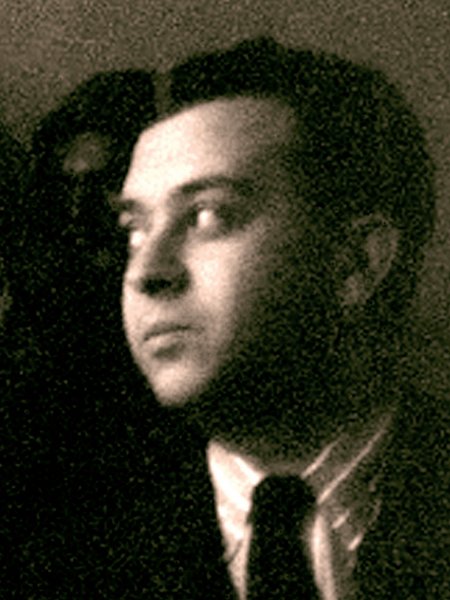 Yellow Star and Swastika. The Jews of Tunisia facing the Nazis - Robert Borgel

The Shoah brushed against Tunisia. The Jews there were persecuted, but the Nazis were not able to inflict on Tunisian Jewry the special treatment reserved for the Jewish populations which fell under their domination. Robert Borgel, a barrister in Tunis, and his father Moïse, president of the town’s Jewish community, were major players in this drama. Robert Borgel describes here in especially lively detail how the community leaders managed to save their fellow Jewish citizens detained by the worst of criminals.