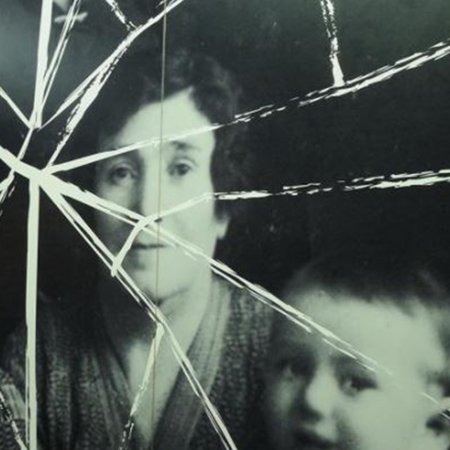 The room dedicated to the Genocide of the Jews and mass violence, the biggest in the "World war - Total war" section, gives an idea of the unheard-of climate of violence at whose heart mass killings were perpetrated in both Europe and Asia-Pacific between 1937 and 1945. 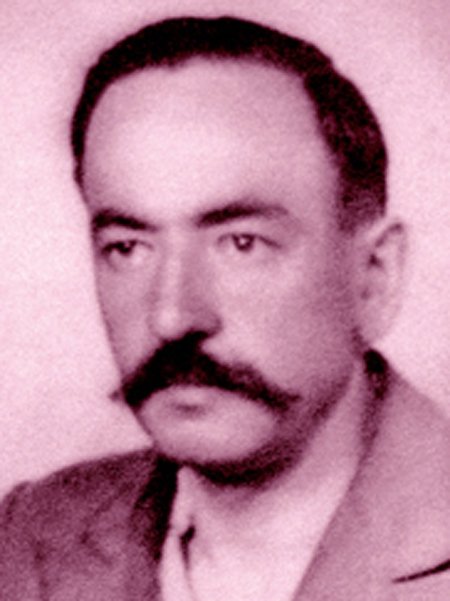 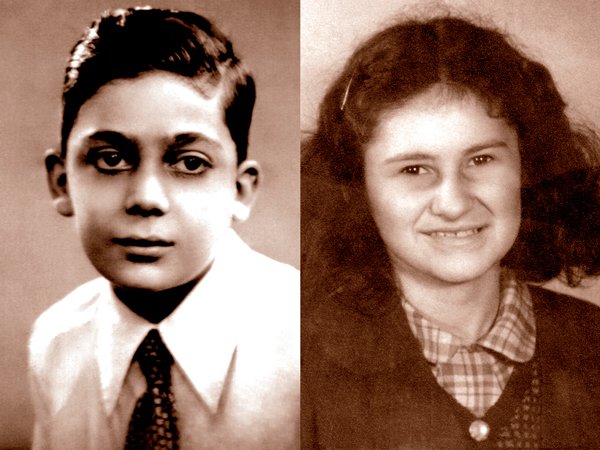 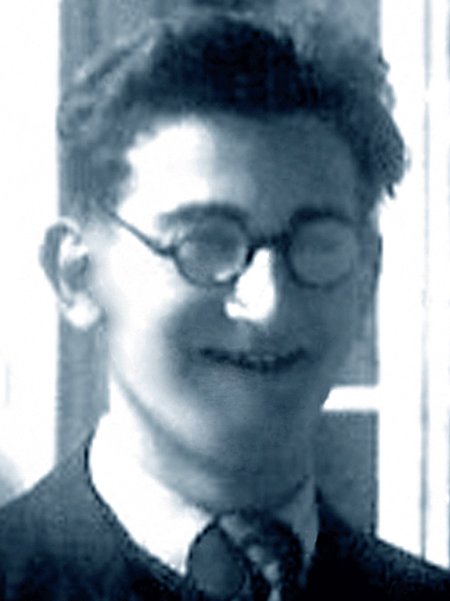 Coming from a Czech Jewish family, Otto Gerard Fischl was a teenager when he began to write his diary in 1938. At 13, he went into hiding with his brother and his parents in the home of the Stacke family in Charente. His "captivity" lasted more than two years. To combat his boredom and the anguish of being denounced, Otto confided to his diary the tumultuous life of the household, but also his extensive reading, news of the war and his reflections which often became philosophical. 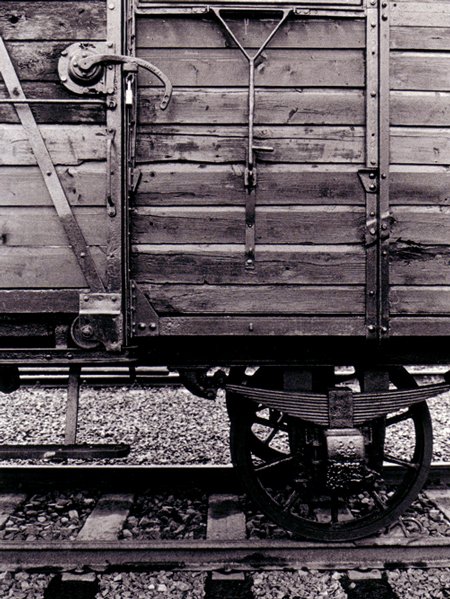 Eugène Klein had an extraordinary, multi-faceted life, which he describes here along with his rich and hitherto unpublished eyewitness account. Eugène spent his youth in Hungary in a state of cruel deprivation. He was able to settle and found a family in France, in the period between the two wars. As Jews, Eugene and his family faced the Nazi persecutions. They were arrested in Paris on May 1, 1943 and deported to Auschwitz-Birkenau. 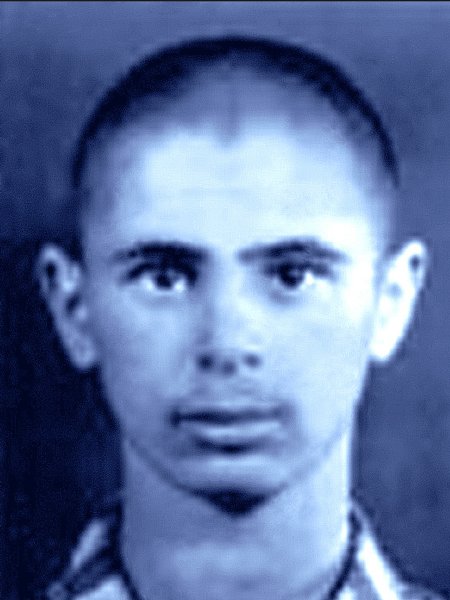 KLB 58907 was the prisoner number to which the Nazis reduced Gabriel Lampel at the Buchenwald camp. Gabriel was one of 440,000 Jews who, in 1944, were deported from Hungary in just two months. Originally from Transylvania, Gabriel was subjected to the Hungarian oppression and anti-Semitic persecutions of the Horthy regime. After the invasion of Hungary by the Nazis, Gabriel was deported with his mother to Auschwitz-Birkenau. 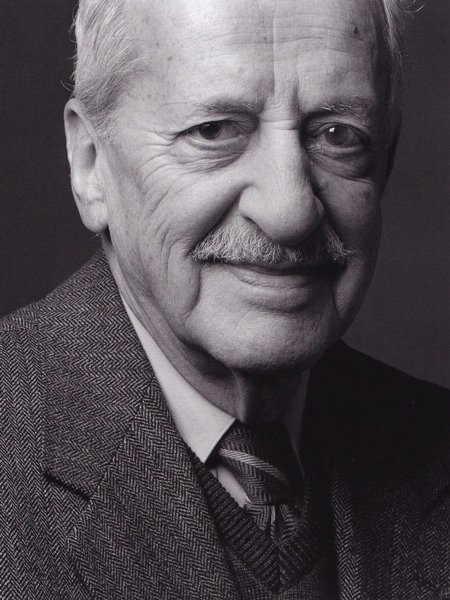 I believe in the morning - Charles Palant

Charles Palant was born in Paris in 1922 in the working-class district of Belleville, home of many Jewish immigrant families like his own. Early in life, he gave voice to his convictions and his commitment to the service of others. At Lyon in August 1943, Charles Palant was arrested by the Gestapo together with his mother and sister. Interned at Fort Montluc, they were deported in October to Auschwitz. 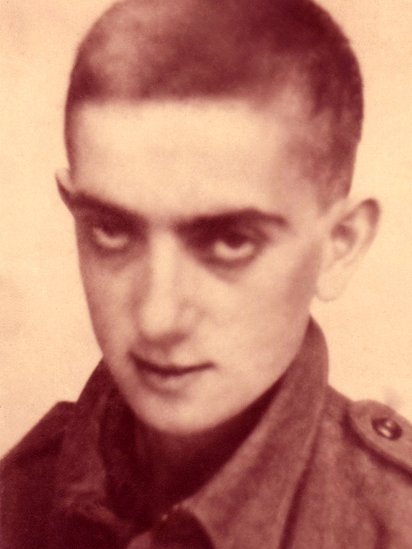 At the time of the German invasion, Maurice Szmidt and his family fled from Belgium and took refuge in the Hérault department of southern France. With the help of refugee support organizations, Maurice attended the agriculture school at La Roche. He was arrested there during the police raid of the southern zone in August 1942. Interned in the Casseneuil camp (Lot-et-Garonne), he was transferred to Drancy prior to deportation in Convoy N°30. 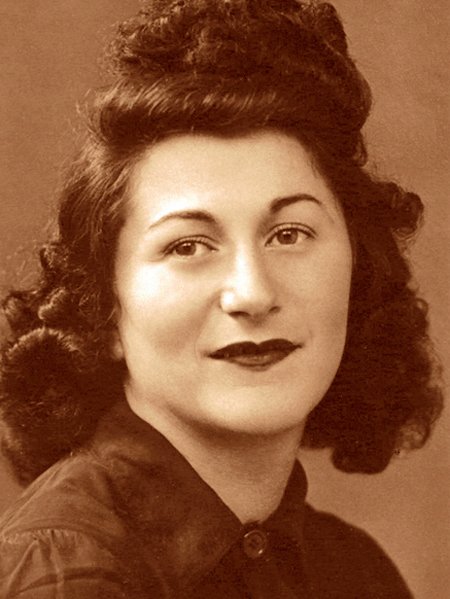 Régine Skorka-Jacubert was born in Poland is in 1920. Her family subsequently emigrated to Nancy. In May 1940, the exodus took them to Bordeaux. Her family was sent to the La Lande camp near Tours. Fleeing to Lyon, she joined the Jewish resistance with her brother Jérôme who had managed to escape from the La Lande camp. In 1944, Régine and Jérôme were arrested by the French Militia. Identified as Jews, they were interrogated by Klaus Barbie and deported to Auschwitz-Birkenau. 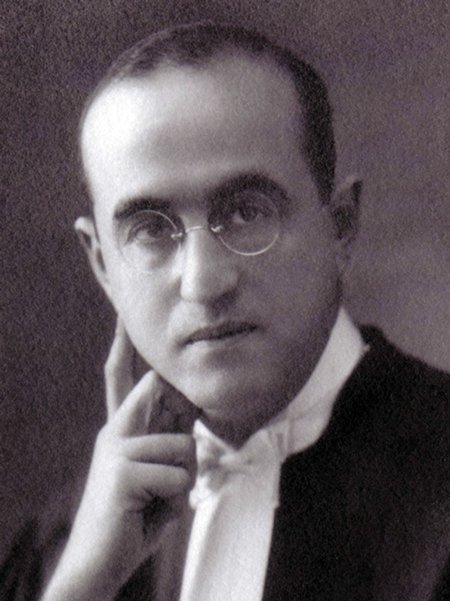 A hero of two wars, a prominent 44-year-old lawyer and very modern leader of the Jewish community, Paul Ghez is a man of character who successfully defied SS Colonel Walter Rauff. His diary, which he kept daily, enlightens us on the incidents of the fight against the Gestapo and on the fate of the Jewish population and those condemned to forced labour.