The Foundation encourages the transmission of the history of the Shoah to schoolchildren. It supports educational initiatives and the organization of training sessions for professors. The Foundation finances, directly or via the Shoah Memorial, many school trips to memory sites in France and throughout Europe. Special attention is paid to the preparation of these trips and to the reports and work done afterward.

Auschwitz, the history of two albums. A transmedia educational project. 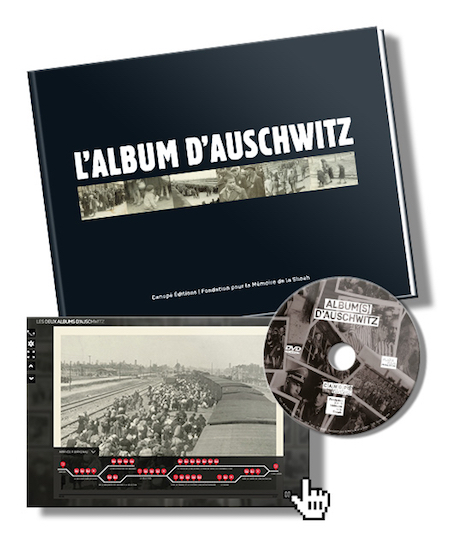 To mark the 70th anniversary of the liberation of Auschwitz-Birkenau by Soviet troops on January 27, 1945, the Canopé network and the Foundation for the Memory of the Shoah republished Auschwitz Album, an outstanding historical record with nearly 200 photographs of the Nazis’ biggest death camp. The album is part of a transmedia educational project (book, DVD, webumentary). 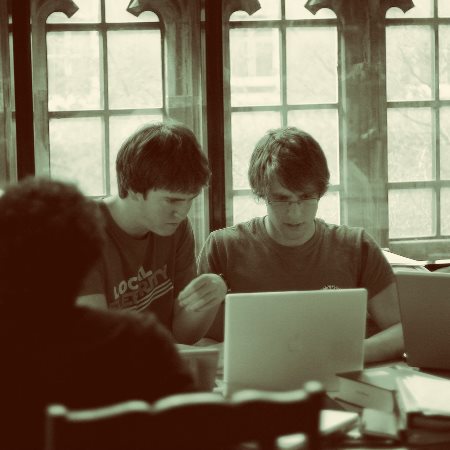 The European project Convoi 77 intends to piece together the personal life story of each of the 1321 deportees of the last large convoy that left from Drancy to Auschwitz on July 31, 1944, by sending students from the 37 countries the deportees were from on their traces.

The committee can fund the development of textbooks and teaching resources (web documentaries, children’s books, exhibitions, etc.) and the organization of educational activities for primary, middle and high school classes. The Foundation also funds trips to memorial sites and training workshops for teachers.