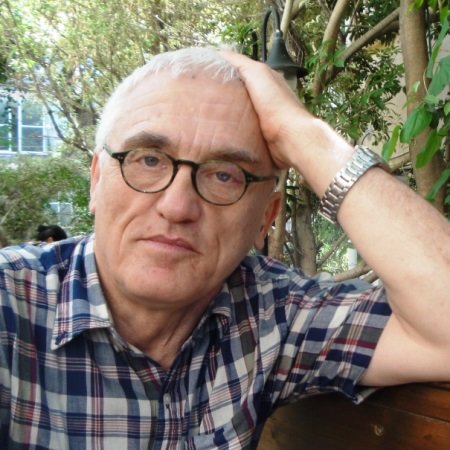 Jan Tomasz Gross : Itinerary of a Holocaust historian in Poland

As part of the conference "The New Polish School of Holocaust History" to be held from 21 to 22 February 2019 in Paris, the Foundation for the Memory of the Shoah and the Collège de France are organizing a public lecture by historian Jan Tomasz Gross, professor emeritus at Princeton University. 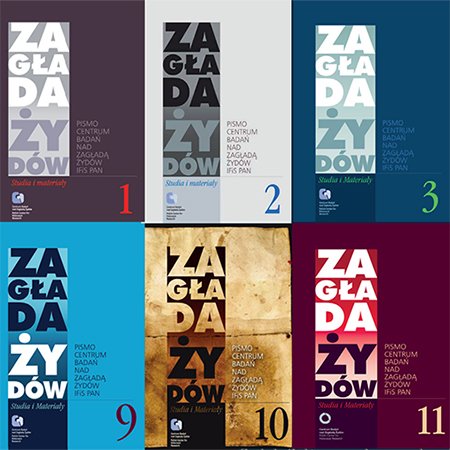 In a context marked in Poland by a "policy of memory" aimed at reducing, if not denying, the participation of Polish populations in the hunt and murder of Polish Jews, this symposium highlights the wealth of historical work carried out by researchers in this country over the past 20 years. 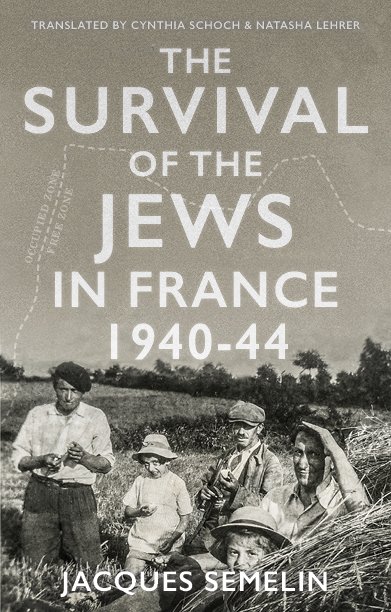 How and why did 75% of Jews escape death in France under the Occupation, despite the Nazi extermination plan and the collaboration of the Vichy regime? Jacques Semelin takes a fresh look at the tactics of daily life that allowed the persecuted to escape roundups and deportations. 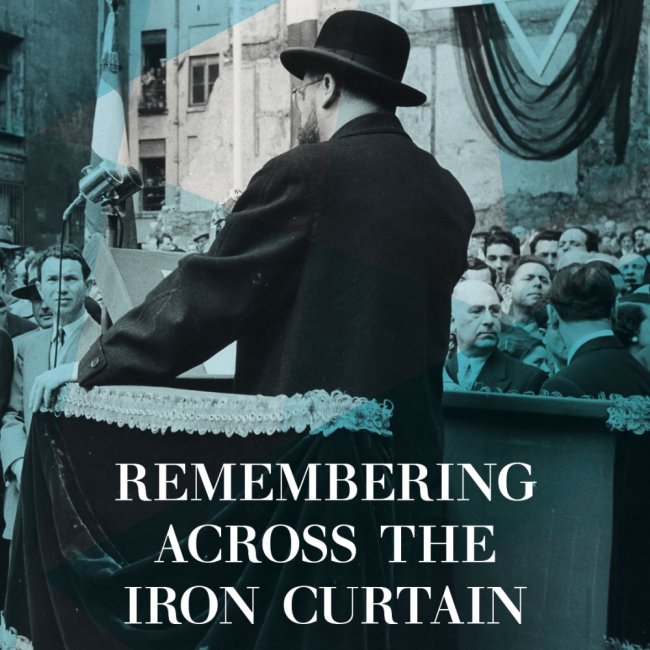 Remembering Across the Iron Curtain

Examining communal, individuals and state efforts, from the Soviet Union to the US, from Hungary to France, this conference will provide opportunities to re-evaluate the commonalities, differences and entanglements between Eastern and Western memory of the Holocaust. 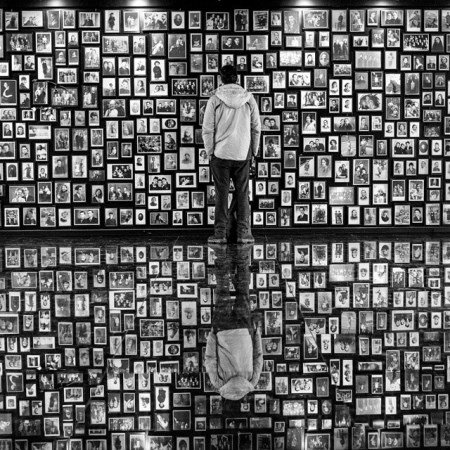 The Future of Holocaust Research 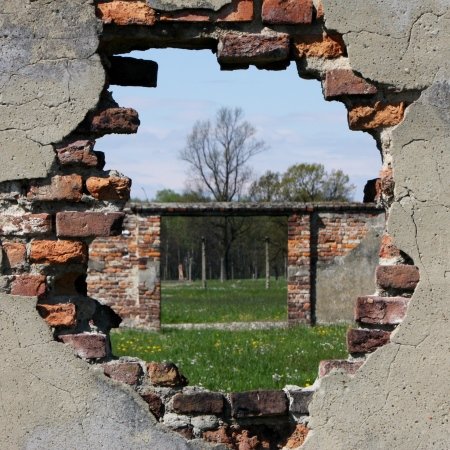 The Auschwitz Sonderkommando, their Testimony and their Legacy

The experience and history of the Sonderkommando have been central to a number of crucial topics in post-war debates about the Shoah. Their proximity to the extermination process conferred a singular status to their testimonies. The conference considers this essential legacy. 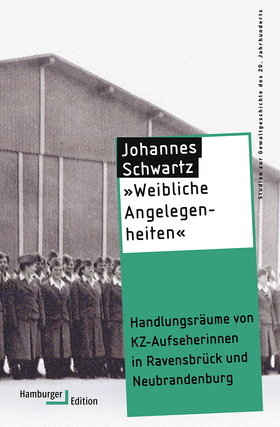 The female guards in Nazi concentration camps occupied a key position in the camp chain of command between male SS leaders and female prisoner-functionaries. These women were responsible for a considerable part of the violence routinely perpetrated against female camp inmates. 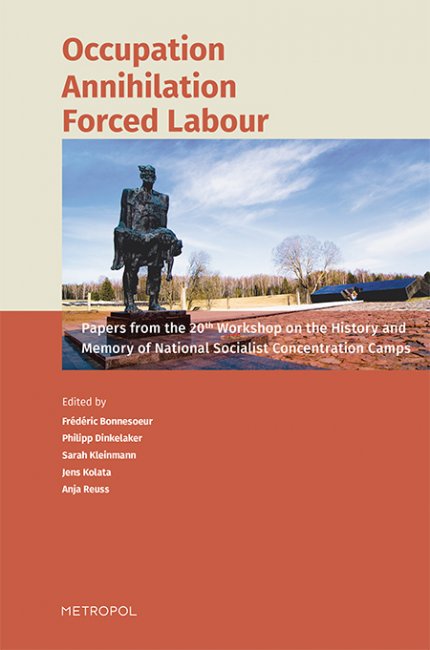 The present anthology is the result of the 20th  Workshop on the History and Memory of National Socialist Concentration Camps that took place in Minsk, Belarus in April 2015. It assembles research papers of up-and-coming scholars from Western and Eastern Europe who, from different perspectives, deal with problems of political, economic and ideological processes and dynamics in the context of the German policy of occupation, annihilation and forced labour. 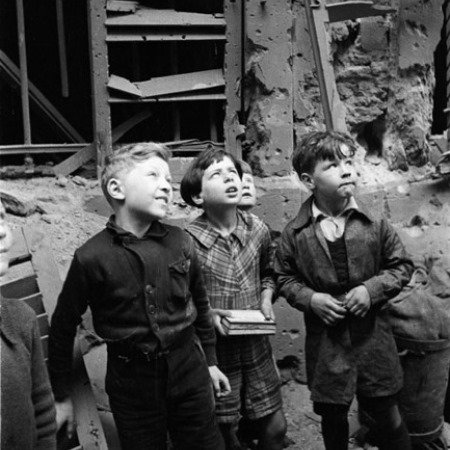 From Trauma to Protection: the twentieth century as the children's century

Paying attention to scholarship on the history of the family, on state and NGO aid provision, and on the perspectives of children themselves, the conference focuses on constructions and understandings of trauma as a medicalised category.

A meeting with the Foundation’s grant recipients