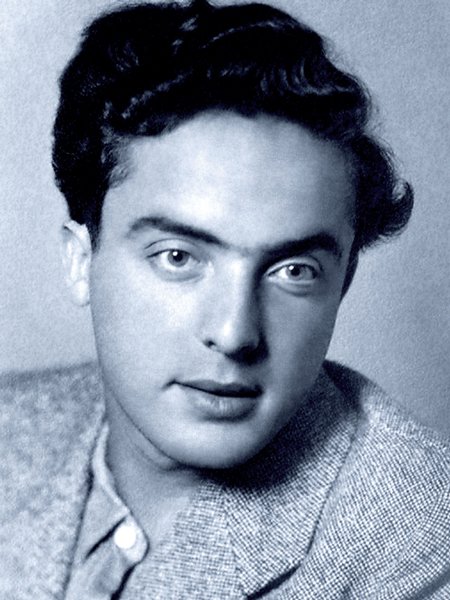 Written right after the war, the account of Michel (Mietek) Pachter is exceptional for more than one reason. Mietek - who was only 16 at the outbreak of war - experienced the ghetto, the extermination camp and the forced labour camp. With his brother Vilek at his side, he was able to survive his terrible trials. 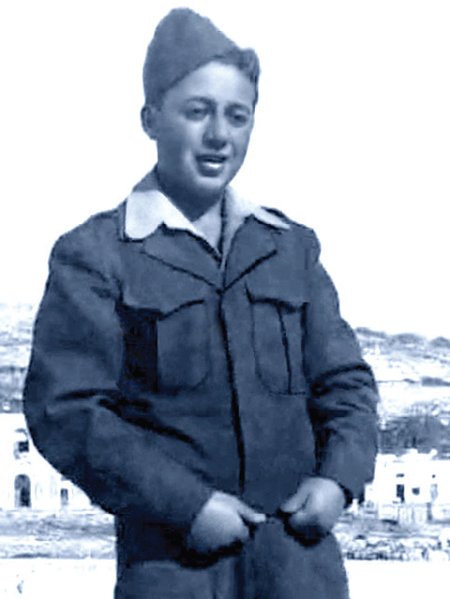 Saved by a miracle - Henri Zonus

Originally from Czestochowa in Poland, Henri Zonus experienced the anti-Semitic persecutions and the terrible conditions in the ghetto. Unlike his family, he escaped deportation to Treblinka and death. At 14, Henri was forced to work in one of the most deadly Nazi armaments factories, Werk C of the Skarzysko forced labour camp. There, Jews were in contact with picrin powder, a toxic explosive which gave the nickname "yellow hell" to that part of the camp kept as a military secret. 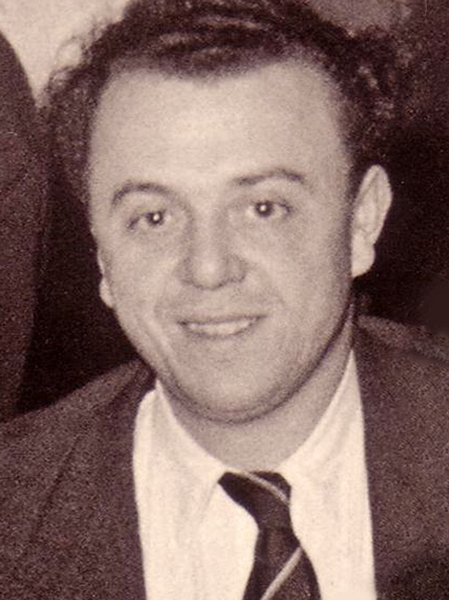 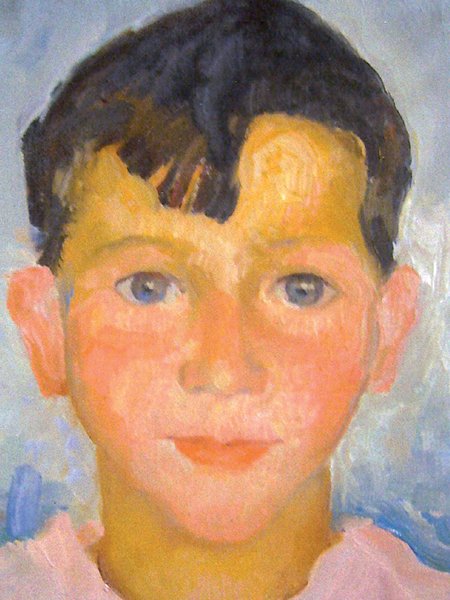 The Righteous Ones who saved my family - Jean Henrion

This work presents the effort of a man to ensure that tribute be paid to the memory of those who gave a reprieve on life to the child he was and to his family, saving them from the death programmed for all Jews by the Nazis. Jean Henrion, with lucidity and intelligence, presents the fruit of seven years of research which led to distinguishing four "Righteous among the Nations": Pierre Fouchier, Jacques Ellul, Hélène Schweitzer (Rosenberg) and Edith Cerezuelle. 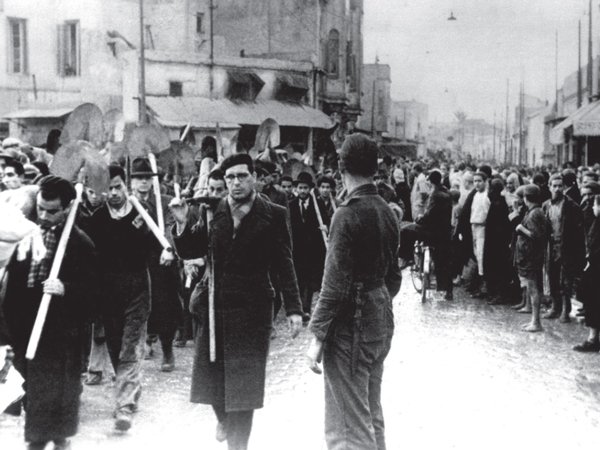 This work brings together several eyewitness accounts, including that of Maximilian Trenner, interpreter in charge of relations with the Germans, and that of Georges Krief, a young lawyer. It presents the stories of labour camps such as that of Bizerte, run directly by the SS, and those dependent on the Italian Army. The fate of the Jews of Sousse and Sfax is also described. 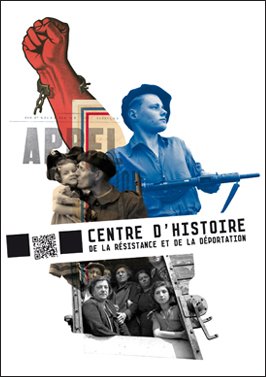 The Resistance and Deportation History Centre in Lyon 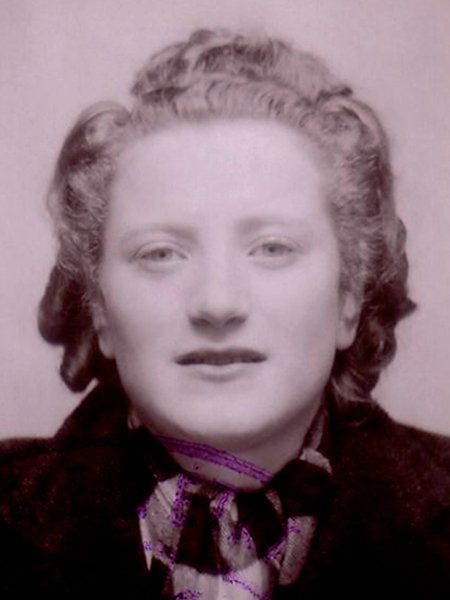 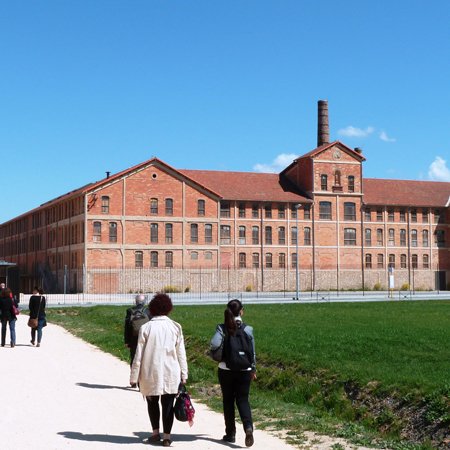 The Camp des Milles, an important place of remembrance of the internment and deportation of France’s Jews, houses a museum created with support from the Foundation for the Memory of the Shoah. The Camp des Milles Memorial Site was one of the key projects of Marseille Provence 2013: European Capital of Culture. 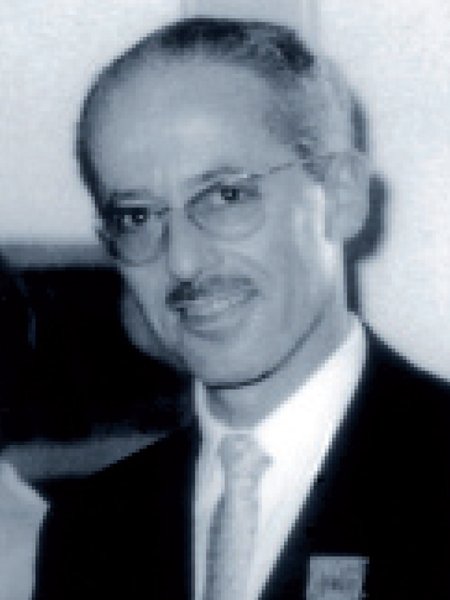 The rescue of Jewish children by the OSE - Georges Garel

Thanks to the clandestine network which he set up inside the Organisation to Save the Children - OSE (Oeuvre de secours aux enfants), Georges Garel saved many Jewish children pursued by the Nazis and their collaborators. This republication of his war memoirs presents to the reader a reference document, a detailed examination of this exceptional action. 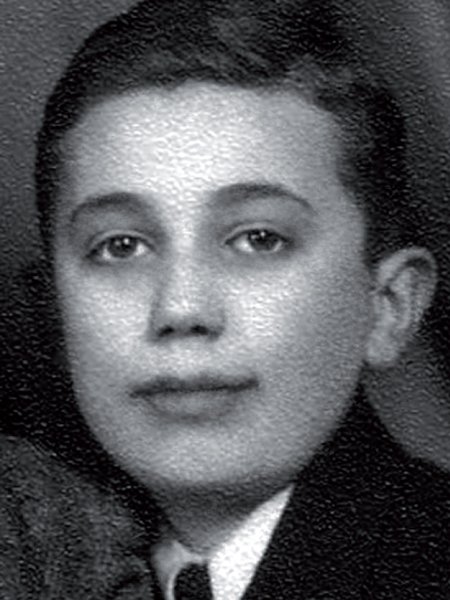 I see it again. A Polish Jewish child in the torment - Henri Rozen-Rechelsnazie

Henri, born in Demblin in 1933, witnessed the Nazi invasion, the persecutions, the first deportation of the Jews of his town which included his sister and brother, the Warsaw Ghetto, then the disappearance of his father and the second deportation which he narrowly escaped. But he did not escape the Demblin labour camp, that of Czestochowa to which he was deported with his grandfather, and the concentration camp at Buchenwald.